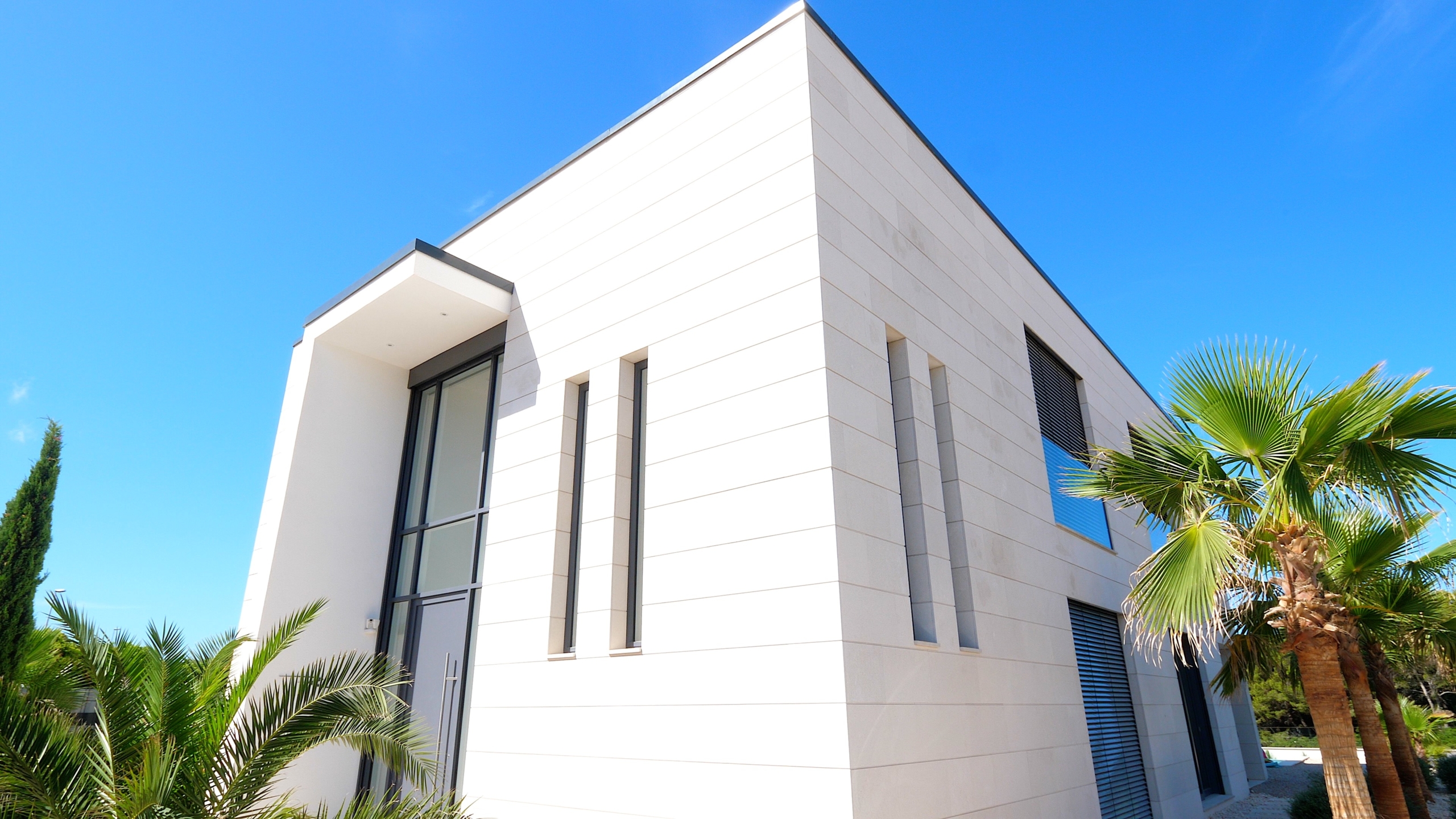 Mallorca is not only one of the Germans’ favourite travel destinations, but also a second home for many of them. It is therefore not surprising that the German press reports more frequently about the effects of the COVID-19 pandemic on Mallorca, such as rising unemployment.
A report published by the University of the Balearic Islands (UIB) at the end of November 2020 shows sobering figures: According to it, about 28% of the people on the Balearic Islands are affected by poverty, about 2.8% even by severe poverty. Compared to the previous year, the number has almost doubled.
This leads to the fear, which is also a frequent topic in the social networks, that an increase in poverty could also lead to an increase in crime at the same time. Many security companies recorded a strong increase in turnover at the end of 2020, especially in the sale and installation of alarm systems.

Understandably, second home owners from Germany, Great Britain and Scandinavia in particular, who were no longer able to fly to Mallorca as often as before the pandemic due to the travel restrictions, had concerns because their homes were now unoccupied for a longer period of time.
However, the statistics of the Ministry of the Interior do not at all confirm this, often subjective, perception of insecurity, which is reinforced in the networks.
According to the figures published by the Ministry of the Interior at the end of 2020, crime in the Balearic Islands had so far fallen by 25.25 % by the third quarter of 2020 compared to the same period last year.
For example, the number of burglaries in the Balearic Islands fell by 31.38% compared to the same period last year. 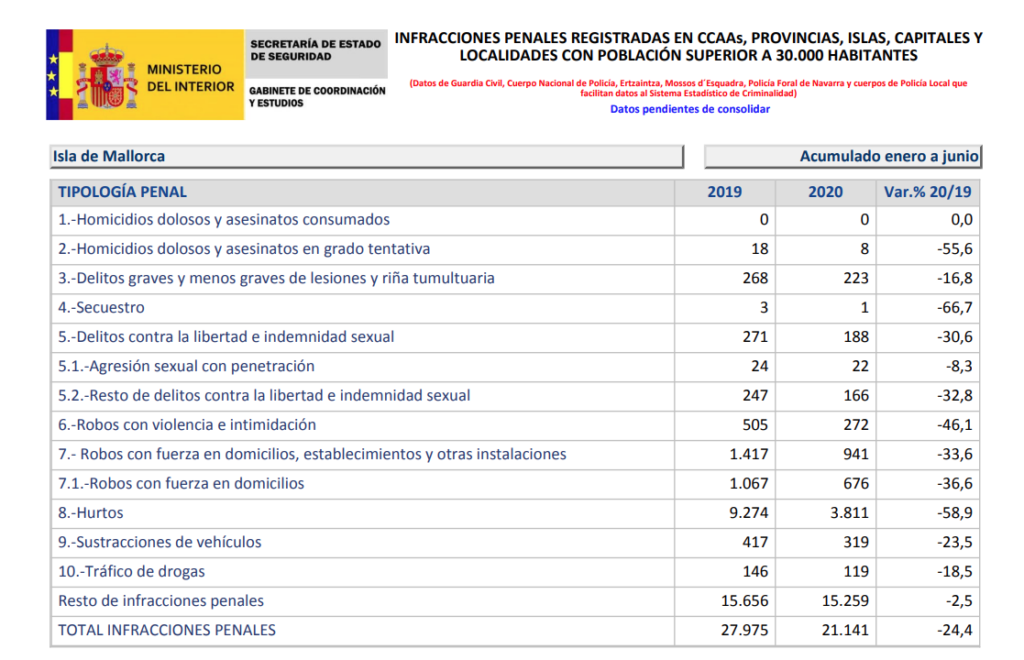 So, going by the pure facts, it remains to be said that Mallorca not only continues to be, but is especially right now, a safe island for homeowners.

These are the insurances you should have on Mallorca

These are the insurances you should have on Mallorca

Every year, thousands of Europeans not only turn Mallorca into their holiday destination, but also...
Continue reading

How to find the ideal building plot

You want to realise your dream of owning a home on Mallorca? The very first question that arises...
Continue reading

What you need to know when buying a property in Spain

If you are thinking of buying a property on Mallorca, we have put together some important...
Continue reading

Please enter your username or email address. You will receive a link to create a new password via email.