The Bauhaus style and its distinguishing features 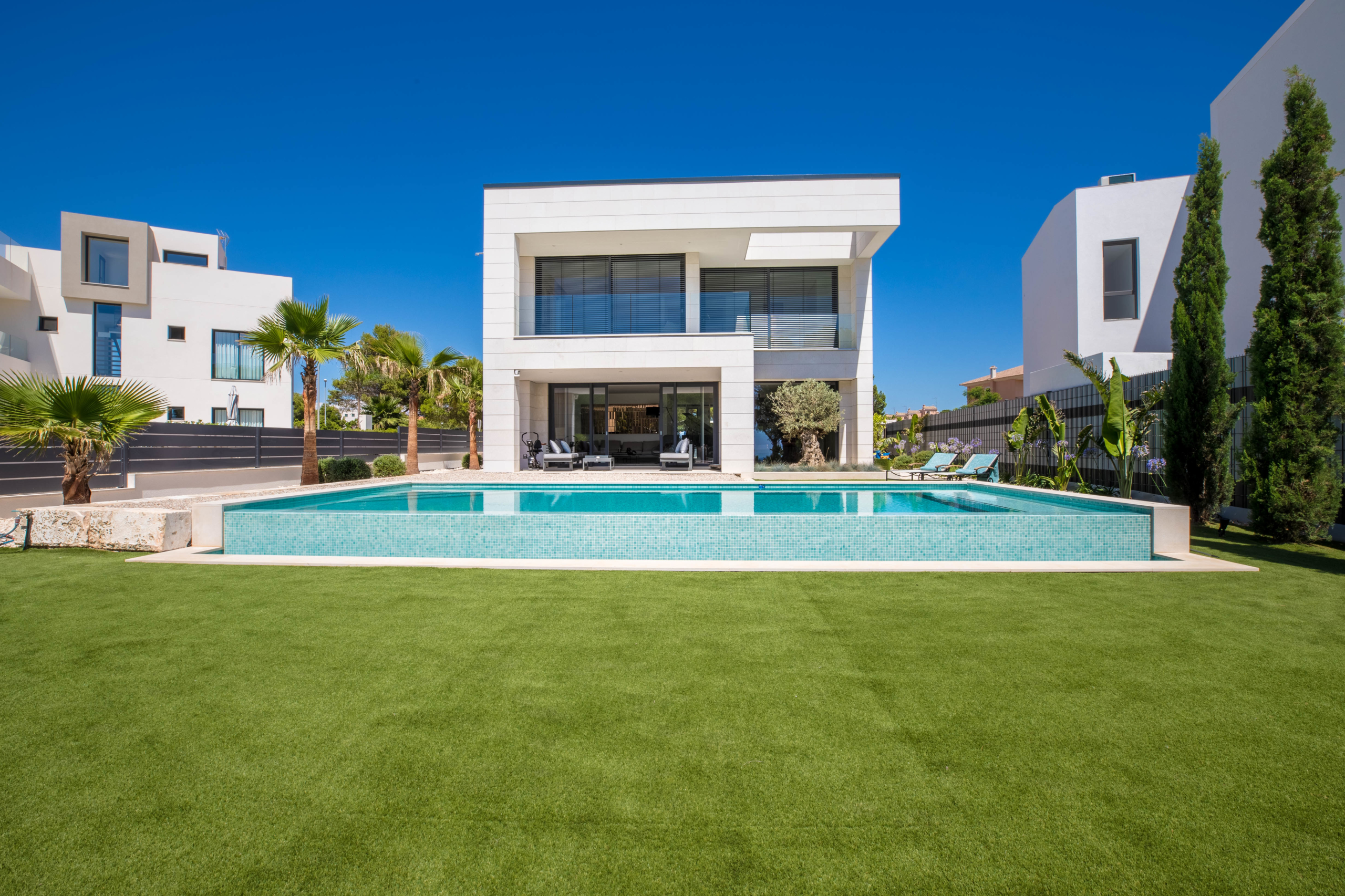 As soon as you start thinking about building a house, the question of the house type or style of your future home arises. It won’t be long before you come across the Bauhaus style. But what exactly is the Bauhaus style and what distinguishes it?

But what is Bauhaus?

In short, Bauhaus is probably one of the best-known German design and architectural styles, and still one of the most influential. The style originated a good 100 years ago in 1919 and had a decisive artistic influence on the 20th century. More than a concrete style, the Bauhaus style is a school of design and artistic movement that can be traced back to Walter Gropius. Nowadays, the Bauhaus style is often portrayed as a pioneer of modernism.

The Bauhaus style is a very timeless style that has been modern for over 100 years. On Mallorca there are a large number of beautiful villas built in the Bauhaus style. The typical large glass fronts create light-flooded and bright rooms that let you enjoy the Mallorcan sun all year round. Discover a selection of the Bauhaus-style villas we have built here.

Please enter your username or email address. You will receive a link to create a new password via email.